OTT & Encounters with the COTERIE 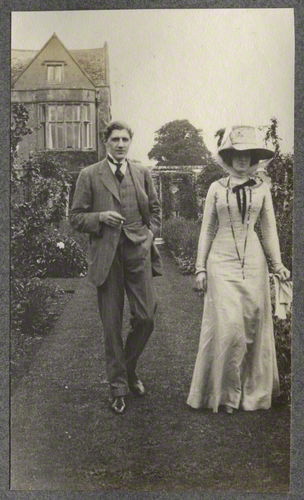 On her 1st Visit to MELLS- with Edward Horner

Ottoline writes of her 1st visit to Edward Horner's MELLS in THE EARLY Memoirs. It is an interesting and telling-retelling of the visit she made with her husband Philip-a Liberal MP to the Conservative territory of MELLS. The visit preceded the first WAR- when the Coterie -(See LITTLE AUGURY today here)

She was filled with dread at the thought of the Horner's politics along with the family's  thoughts on Art & Literature. Remember- OTTOLINE was the daughter of the heir to the title -Duke of Portland & her step brother ultimately inherited the title, becoming the 6th Duke. Ottoline had grown up at Welbeck, was well traveled and by this time- 1909-she had met & mingled with many notables of the day. 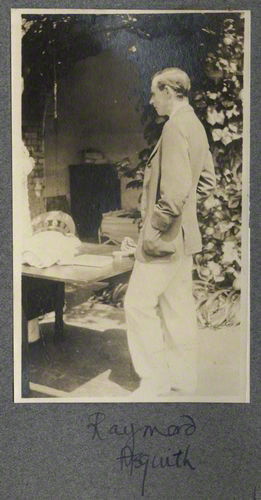 another weekend with the ASQUITHS-1913

We were "WAYFARERS IN LIFE-OUTSIDERS & I felt rebellious against their cynical political views...They had the power  of making those who had not as yet public approval; they had the power of making those  who were not of their intimate circle feel the pain of sheepish inferiority."
OTTOLINE said her curiosity triumphed and packed her best dresses that suddenly seemed like 'Picturesque Rags '& she claims to have been quite self conscious about them.
(I'm surprised-though it does show us the vulnerabilities of  Our OTT. Surely she was always conscious of her deficiencies in  education-but never one would think her wardrobe!)
She was however-as it seems on most occasions- Camera Ready, and would photograph Katherine Asquith time and again over the years. Ultimately the Ladies must have connected despite Ottoline's misgivings and forged a friendship.


"I see ourselves sitting in the loggia talking... a brave effort to transpose myself  to their key" 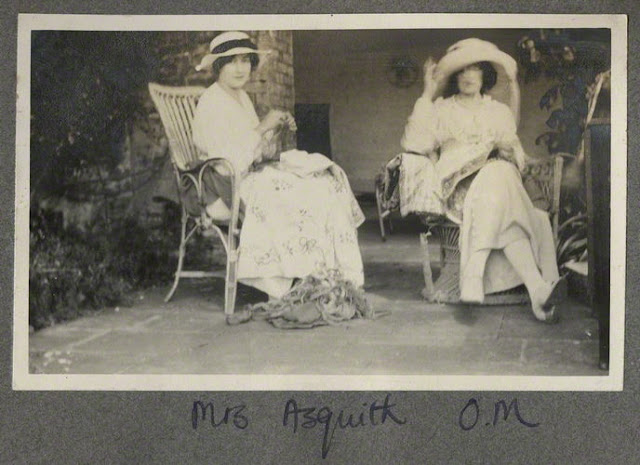 "Across our path would come Lady Horner's son, Edward, who at that moment had the dazzling beauty of a Greek athlete. His beauty was indeed too perfect to be more than transient.

It was fated never to fade, for early in the war he was one of its thousands of victims, He & Raymond Asquith, whom I can still see sitting in the loggia, in a long basket-chair, reading D. H. Lawrences' novel The White Peacock, which he admired." 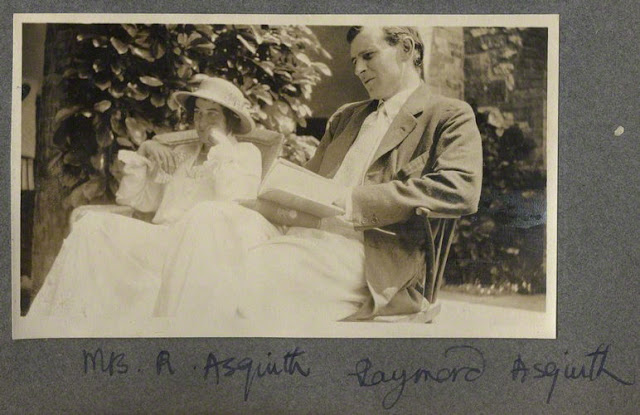 OTTOLINE remembered him a having "a streak of charming gentleness & tenderness, but it was not easy to find the way to it through the armour of skeptical cleverness that had been hardened & polished by Oxford & the smart set in London who flattered & admired him...Whatever Raymond thought & did was followed by the other young Olympians-the Grenfell Brothers, Patrick Shaw Stewart, Edward Horner and others. He drove the foremost chariot...LIFE was 'too gloriously happy' to see that... hideous creature... that came into our very presence.. & it... appeared to those Young Men as one clad in bright armour, radiant & beautiful, beckoning them to come to new adventure-'to a glorious picnic', as one of them described it.

images are from the NPG collection here
READ the LADY DIANA MANNERS & THE COTERIE POST at Little Augury here
4 comments: 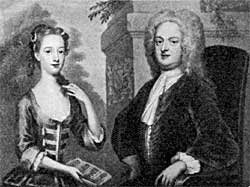 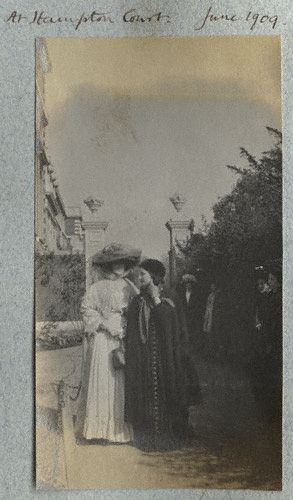 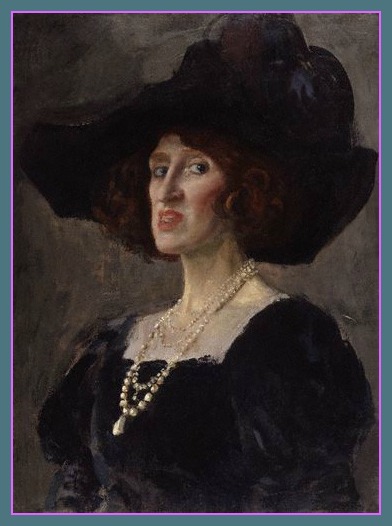 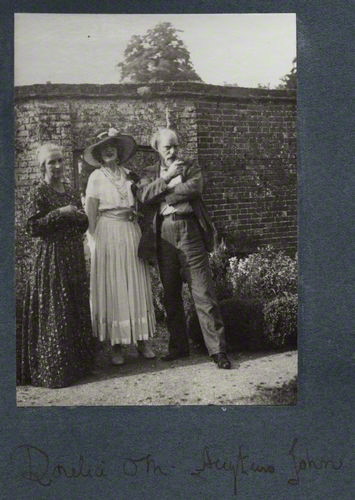 photographs from the NPG, here
No comments:

" You Beat us ALL at COLOUR! "Henry Lamb 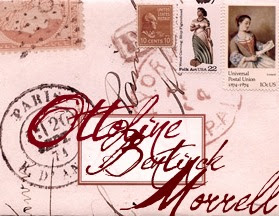 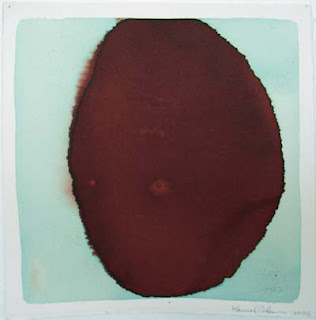 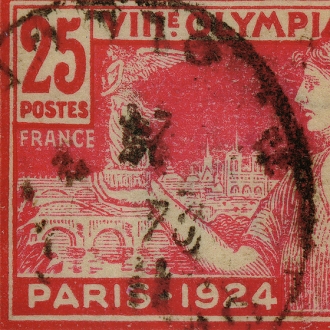 from GREER Chicago here,
OBM would have loved this bespoke Chicago shop here 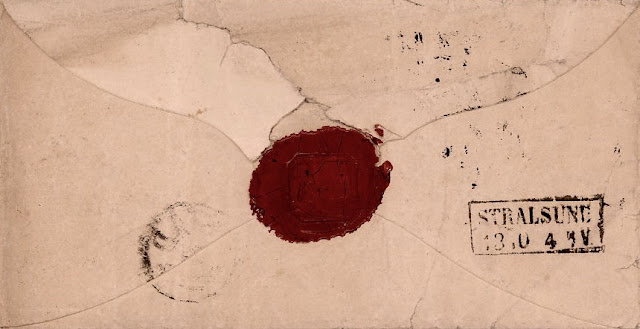 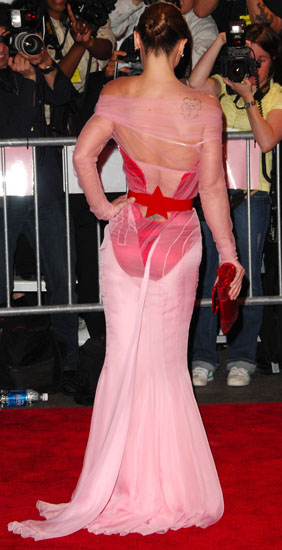