Ottoline comes of age-sorting out the men 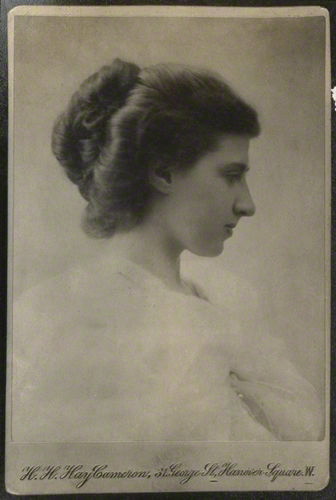 Ottoline, 1900.
Sorting out the men in Ottoline's life would be tantamount to diagramming a mathematical formula-not my forte.

Ottoline loved men- but in what sense?
Was she forever in search of the father she lost at so early an age?

Ottoline's father- as a young Lieutenant General, above and as a distinguished Major, below 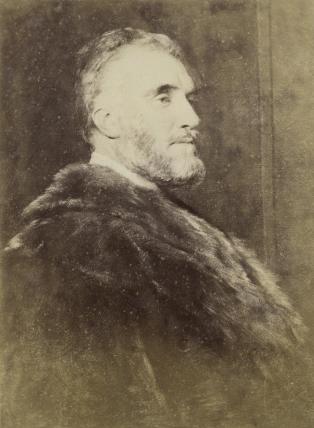 Language complicates things considerably. Were her liaisons all about passionate love-ergo sex or was it courtly love? The phrase used often  "making love" was a very different from its context today. It can not be denied Ottoline was attracted to men-many men-and many men at once. She had to be intimate-and by that I mean having sex with at least one or two of them-though it is never clear in her memoirs. She seems to have been in Love with Love.
She received countless letters-love letters-declarations of love-lovers thoughts of leaving wives-lovers leaving wives and so it goes.
She was threatened with being named correspondent by Bertrand Russell's wife if he followed through with his threats to divorce her in favour of Ottoline. In turn he might threaten to-if she did so- step out in front of a bus. There was drama surrounding Ottoline to be sure.
This "lover" would be leaving-while another on his way up the drive. 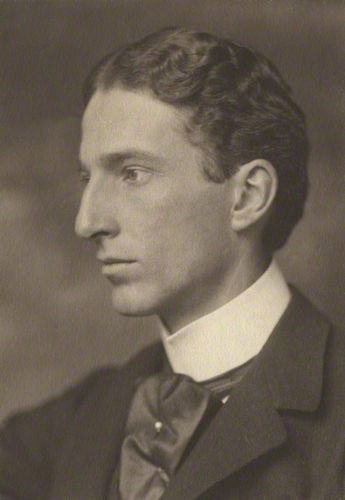 Philip Morrell, 1903 by George Charles Beresford
No wonder she had health issues and became exhausted retreating-many times with her husband Phillip- to restore her health. Phillip seems to be the one man that made no demands on his wife. 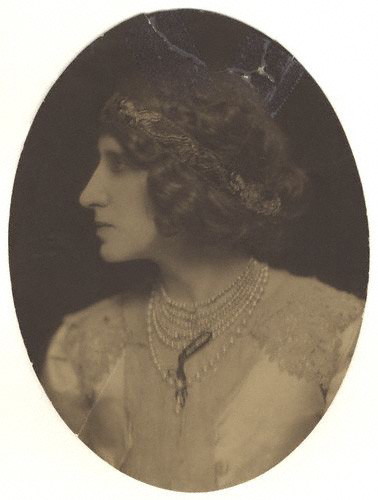 photograph of Ottoline by  Lizzie Caswall Smith, 1904.
It fascinates-as a devotee of Ottoline- how throughout her life -whether at death's door or in brilliantly good health-Ottoline attracted men that became passionately devoted to her. (ott)
Many of these men were older, perhaps not unusual in the era, but nonetheless, her comment being Fond of him (an older suitor) like a father was telling. She must have missed her father and his influence desperately-and I think she was always seeking older men to fill that void. 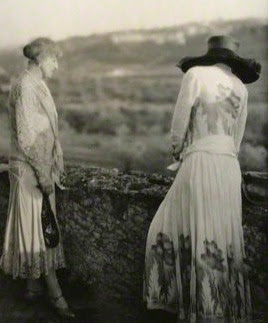 a unkind-yet witty acquaintance once said of Ottoline's voice-
' that a cow mooing was rather like Ottoline saying Derain~ DE-E-E-ER-AI-AI-AI-AIN.
A not altogether deceptive verbal caricature.'

then
'There were low, resonant, organ tones, which often greatly surprised, or even startled a new person first introduced to her.Once when being introduced (to a visitor of RGH*):'

Perhaps,
she droned benevolently at him,

You would care to come too.
He looked up at her, as though at a ghost, his eyes suddenly wide and round and protruding, and his mouth opening and shutting quite silently.
Sweetly and kindly she smiled, 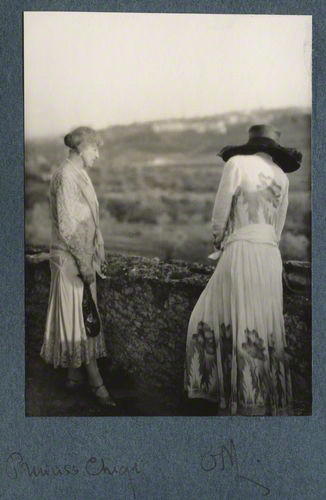 Robert Gathorne-Hardy said perhaps her inadequate early education- gave her a smaller vocabulary-especially for one so widely well read. 'It was as though she had eked out her too limited vocabulary with a lucid variety of pitch and tone: farcical jokes, comedy, deeply-felt thoughts of art and philosophy and religion-gossip and irony and politeness, for all these her peculiar speech was a pregnantly adequate medium.'

from the Introduction to her Memoirs, Robert Gathorne-Hardy*

from  Memoirs:
Some whisper must have come to me that they criticized me, for I remember vividly standing by my bedroom door as I was going out one day, and realizing it so vividly that I said aloud to myself: 'They do no like Me. My presence among them is unwelcome to them.' It came upon me as a shock. I shut myself up in my room as much as I could. 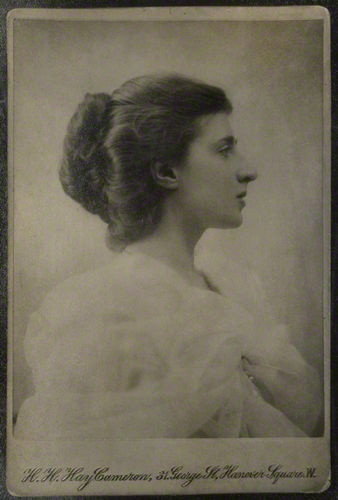 Henry Herschel Hay Cameron, 1900.
while at a shooting party at langwell , my eldest brother's (Henry) place in Scotland

-If I had been like them and made to their pattern, I should have had what is  called a 'glorious time.' The system of which they were a part did not admit of thought or individuality, or indeed of liberty or cherishing any delicate ideas. Perhaps it is from a certain ancestral sense of noblesse oblige that these personal feelings have to sink out of sight, like a stone in water, while the current of life flows rapidly on obliterating them. 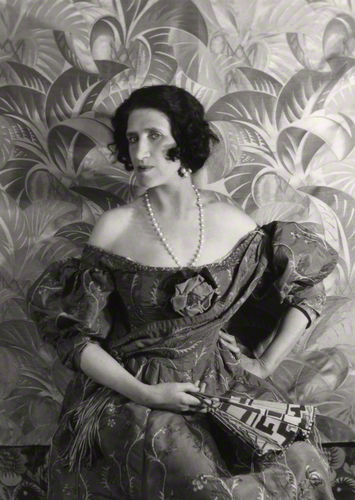 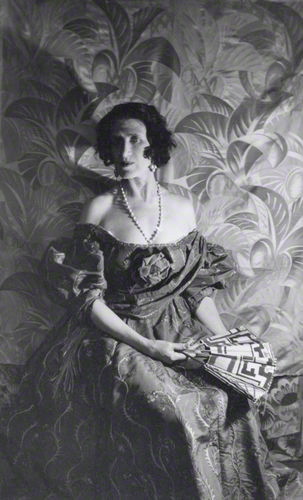 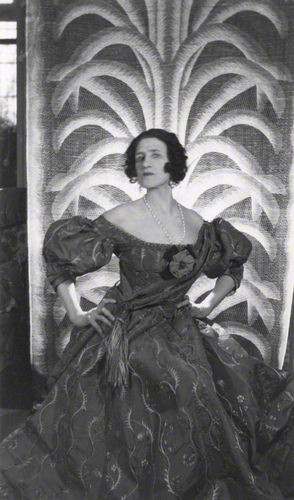 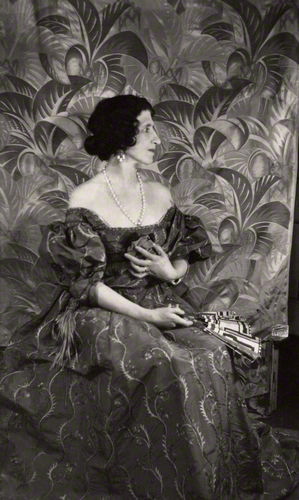 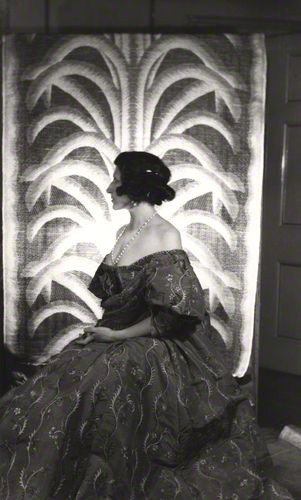